(Click on the pictures below for a larger image.) 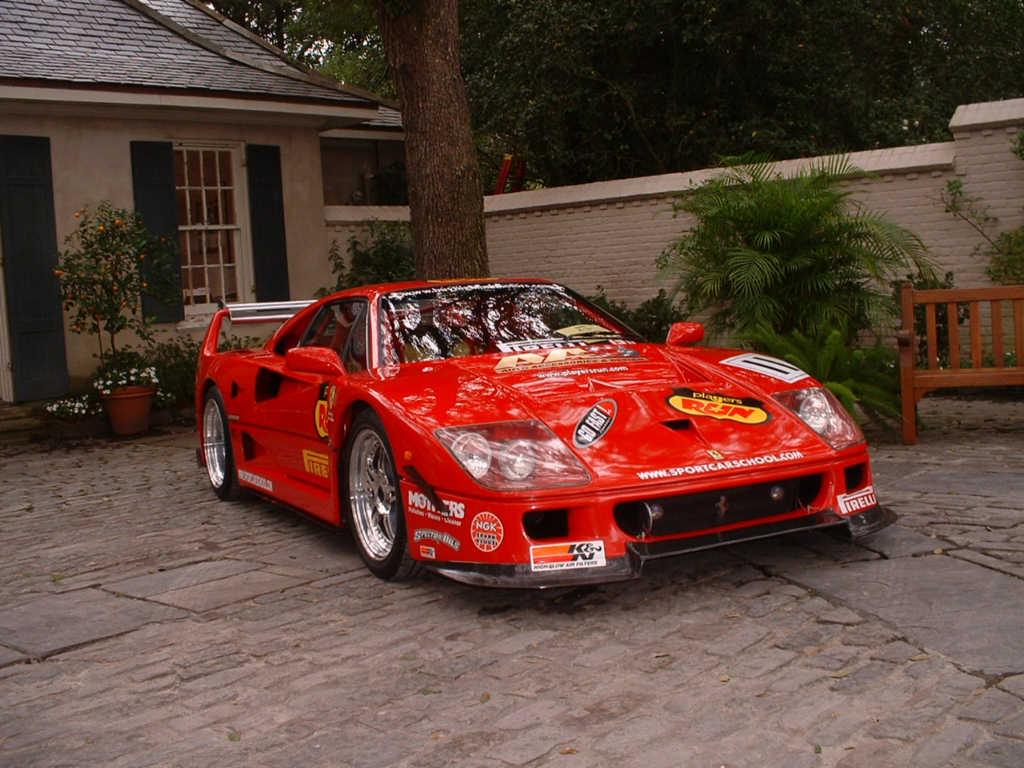 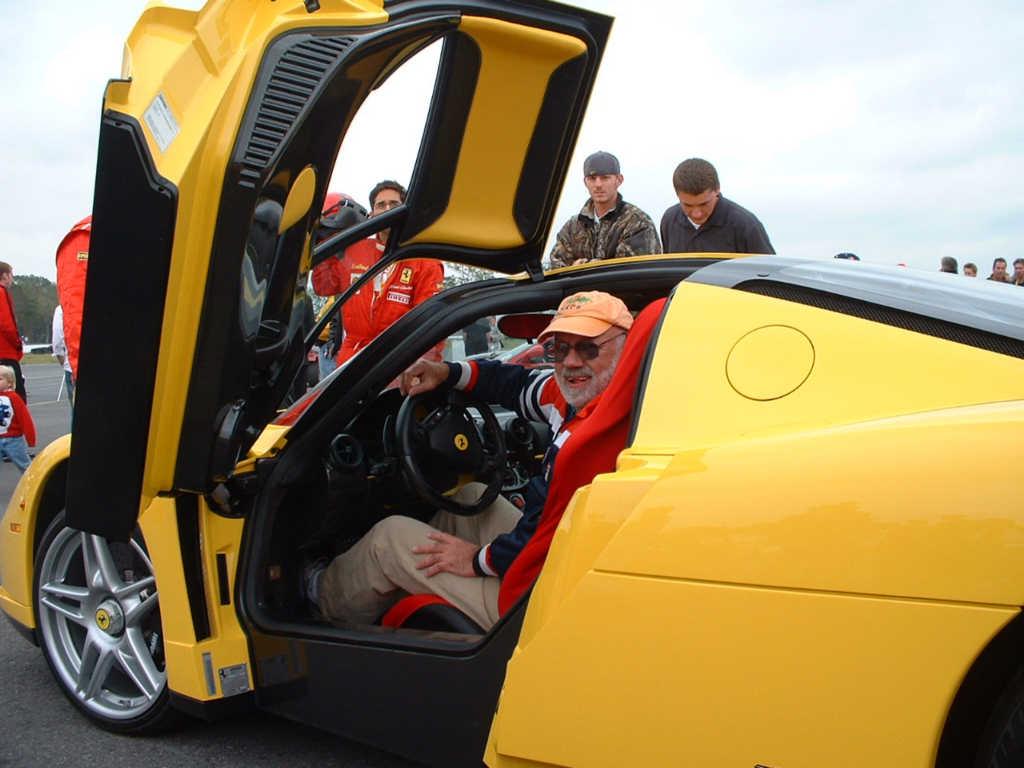 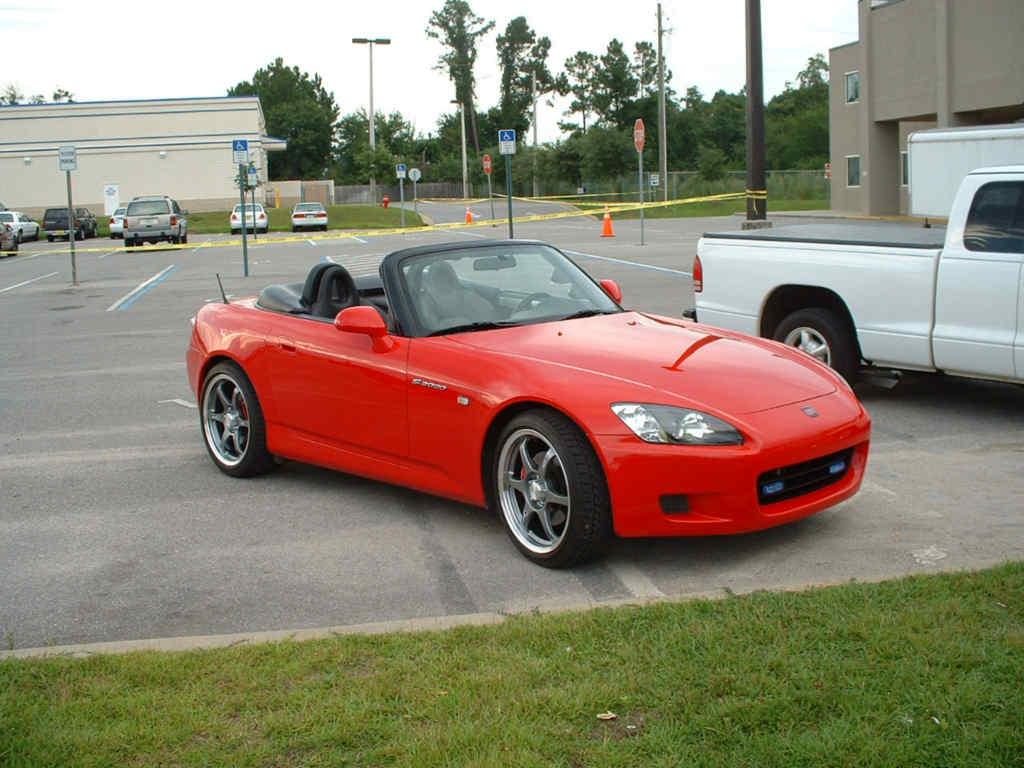 Wanna see what the weather's like on the Florida Panhandle? Our Panasonic webcam is looking out the front window. Gerry's WebCam.

Here's a list of all the cars I've owned. Wish I could show you pictures of each of them.

Retirement is what you make of it. Sometimes days go by and I never leave the house.  I don't need to; I have a computer!!

Briefly, when the internet was new I was living near Chicago. I ran an on-line computer system called vpnet (Villa Park Network) where others could log in and read news items on a service known as Usenet.

Vpnet eventually became known as vpnet.chi.il.us. When the World Wide Web was born, many of my friends who had similiar systems, set up servers and became internet service providers. Among them was my friend Greg Gulik who owned a system which became known as gagme.com. Click on the link for the complete story. Anyhow, all of these private enterprises were eventually purchased by major ISP's and the names became history.

When I decided to set up a web page here in Florida, I needed to find a domain name. I searched through the names of the ISP's I remember from the windy city. All the vpnet domain names were taken (com, org, net), but going down the list, I discovered gagme.org was still available. When contacted, my friend Greg's comment was "How rude". Actually, it isn't rude at all, but is intended as a tribute to days gone by. Live long and prosper Greg!

Just doing some experimenting with self-hosting. That's when you host a web page on your own computer. So the reliability and speed of this web site will be less than what you may be used to. The advantage is I am not limited to the constraints of commercial sites. I can run Flash movies, Front Page extensions, php, perl, java and other acronyms as I see fit. On my new web site I tell stories from a different point of view. Here's the link. Tell me what you think of my site. :)

Thanks for stopping by. Please come again.
Send mail to Gerry